skip to main | skip to sidebar

a few of my favorite things...

This is my favorite song right now. I was pleasantly surprised when I looked up the video on YouTube and it was filmed in Dallas. Holla!


This has to be my all time favorite commercial. I think it's because I love driving listening to music...just like the hamsters.

Posted by Kylea Hapka at 2:20 PM No comments:

I've had the nagging desire to go on a vacation for the last week.Yesterday that desire was greatly intensified as I stood on the HOV lane of 635 in the 100+ degree heat. I took Ashley, the 15 year old I've babysat for 5 years now, to Rockwall for a dentist appointment. I drove her mom's Escalade so that she could watch Transformers on the way there and back because she hadn't seen it and had plans to see the second one at midnight last night.

Just as I was going from I-30 to the 635 North HOV lane I started to feel the car pulling to the right a little. I looked down to see the "check tire pressure light" come on. Within 20 seconds I started to feel the car pulling more to the right. At this point I'm on a gigantic overpass in a totally blocked in HOV lane. I start to slow down because luckily no one is behind me at this point. Within another 20 seconds it really starts pulling to the right so I slowed down even more and turned on the hazard lights. Right at that moment the wheel started shaking back and forth violently and the tire completely blows up and off the car. I was able to maintain control and come to a complete stop, but at this point I'm slightly panicked because we're completely stopped in the far left lane with no shoulder and cars are coming down from the overpass at 70 mph straight at us.

They had Onstar so we called immediately and the police were out in about 15 minutes along with a slightly rude and abrupt DART worker who changed the tire. There was a language barrier between me and the DART worker and compounding the problem was the fact that I had never driven this car before and I had absolutely no idea how anything worked or where anything was. At one point he almost stabbed their back-up sensors with a large pocket knife. Sheesh!

Thankfully we got the tire changed and we were back on our way safely. (After standing on the highway for about 45 minutes in the heat...which according to the rearview mirror was 111 degrees!). So the moral of the story is to check your tires and keep them properly inflated/without nails! 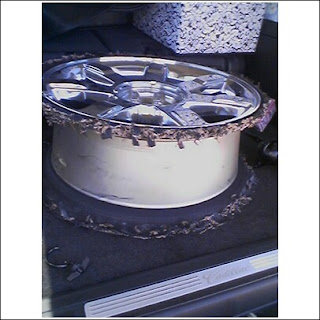 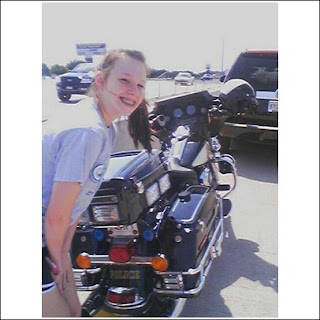 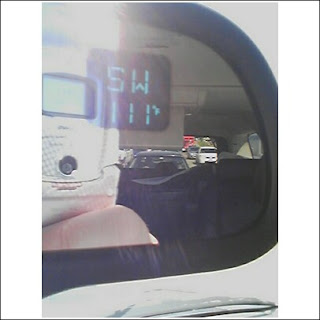 Posted using ShareThis
Posted by Kylea Hapka at 8:42 AM 2 comments: 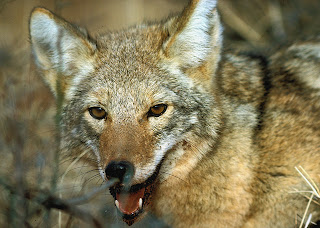 Last Sunday night Bryan and I decided to go on a walk around 6:45pm. We had a movie to return so we walked up to Blockbuster (we can practically see Blockbuster from our porch) and then we walked through a neighborhood and up to the new Byron Nelson High School. We peeked in some windows and I have to say the school is awesome! I almost...ALMOST...wish I were 14 and going to school there next year. Everything is going to be so beautiful! They really took advantage of the natural landscape and created a big fountain area and a courtyard with outdoor walkways connecting the two large buildings.

Anyway...I'm now getting to the "Wilderness" part of our trek. Adjacent to the new high school is a large section of new home developments coming in. We noticed that there was a little creek with a concrete sidewalk that had been built behind these new subdivisions. We started walking down the path and we were really enjoying ourselves. Before we knew it we had been walking for about half an hour and the sun was starting to set. We figured it couldn't be much further til we came out the other side of this little path and made it back to the main road.

Then...in the distance...I saw something looking at me. And by "in the distance" I mean across a small pond. There he stood...Mr. Coyote. Just as I slowed down and pointed him out to Bryan he lifted his head and stared straight at us. He then turn and slowly walked with his head down back into some trees (which were right next to the path mind you).

So we did what any other normal people would do...we each picked up large wooden stakes that were along the path holding up a fence to use as weapons if necessary. It was starting to get dark and we'd already gone too far to know if it would be faster to turn around or keep going. So we decided to pick up our pace to a jog (while holding the wooden stakes). This "little jog" went on for at least a mile when we then saw a family of deer up ahead on the path. There was a doe, a buck, and a fawn (I think it's called a fawn). We stopped running and stood there staring at them while all three of them just stared right back at us. Then we picked up running again and all the deer took off.

Finally we came upon a little family with a stroller (so we hurried and dropped the stakes...you know to play it cool). We told them about the coyote and the deer and they asked if that's why we were running. I said we thought it was getting dark and we were trying to get back to the main road. They said their mom lived in a house just up the road and that's why they were out there. We rejoiced that we were finally back to civilization.

Then we saw the little house out in the MIDDLE OF NOWHERE! We started back into our jog down the longest dirt driveway I've ever seen! We finally made it to the main road where we slowed back down to a walk! By the time we got home it was after 9:00 and we were both blistered and sore!

Because I'm a nerd here's a map of the path we took! It was actually a lot of fun...I just think next time we'll come prepared with better weaponry! Or maybe take a bike instead of going on foot. 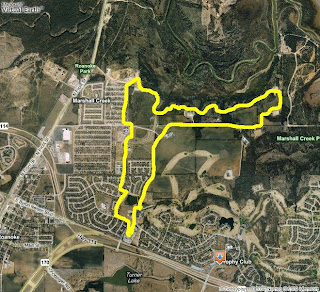 It's cool to pee your pants 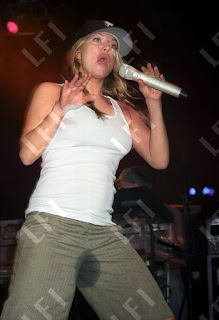 It's week 9 and I'm loving boot camp! It's been so much fun feeling like I accomplish something every morning! For the first 7 weeks or so it was pretty cold outside so I would wear cotton capri length yoga pants, a tshirt and most of the time a jacket. Well about a week or so ago it was suddenly 65 degrees outside instead of the usual 45 and I started sweating profusely during all the running. I then realized that the sweat had pooled in the crotchular region of my thick yoga pants making it appear as if I had peed in my pants. This revelation came about 10 minutes into the hour long class.

Oh yeah...I also forgot to mention that during boot camp we run laps around a Southlake elementary school...during early morning drop off. The entire time I ran I wondered how many Porshe Cayanne driving mothers thought I was a crazed lunatic running in urine soaked capris.

Since this experience I requested 3 pair of running shorts for my birthday so that I would be adequetly cooled and no longer humiliated. I vow from this day forward to only wear weather appropriate sweat wicking fabrics. Thank you for your time.

PS: The above picture is Fergie from Black Eyed Peas. Not me!

Sorry for the chiropractic related post...I was logged into the wrong blogger account. I'll try to think of a good story or something to make up for the work related post. Stay tuned...
Posted by Kylea Hapka at 3:27 PM No comments: